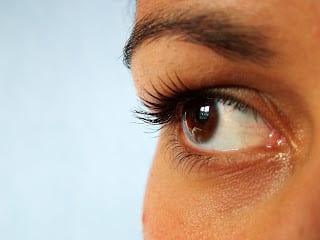 As I look back over the past several years at what my family has endured, it makes me wonder. I am one of 17 grandchildren of my maternal grandmother. Nana had five children, four of whom lived into adulthood. Nana lived into her nineties and was very healthy until she developed Alzheimer’s disease and basically wasted away. My mother died at 41 from cirrhosis of the liver and a subdural hematoma, but two other of Nana’s kids died in their 80s and one is still quite alive. None of them had much in the way of life altering diseases throughout their lives except Uncle John. He had COPD, which he developed I believe in his 70s. He lived into his 80s.

Then we get to my generation. I led the charge to change the family health history. I developed breast cancer in 2009. While being treated for that, we unexpectedly lost a cousin who was a year older than me. I believed she died from a bowel obstruction or something like it. Since then, we have had two more instances of breast cancer, prostate cancer and colon cancer throughout the group. We have also had an open heart surgery, life threatening pulmonary hypertension, my SCAD induced heart attack and another threatened open heart surgery for a different relative that is hopefully deferred indefinitely. Several of us have autoimmune disorders.

What happened in our generation that was not present in our mothers’ generation or even our grandmother’s? What is different for us? I think there are a few factors at play here.

I don't know what all that means or if it contributes to why we have so much more disease in our generation but it is something to think about, because most of us have kids. What are we doing or have we done to them and their futures? If I knew what I know now when I was raising my kids, I would have done many things much differently. I hope they do a better job with the next generation. I'll do what I can to make that happen.